Each year at the President’s Charity Luncheon we recognise hospitality workers that have worked for over 25 years in the industry in the NT.

This year Ian Sloan (Sloany), Adrian Walsh (Aidy), Michael Coleman and Justin Coleman were all recognised for their 25 years service, with all of them starring at the opening night of Shennanigans.

The Coleman Family sponsored Sloany and Aidy to stay in Darwin and they have stayed ever since, pretty amazing really, all now with their own families who call Darwin home.

Justin Coleman is the second of the three Coleman brothers and was born and bred in Darwin. He established Shenannigans in Darwin with his brother Michael in 1996 through to 2017 when it was sold to Ausvenue Co.

Justin has been a hotels division board member of the AHA since 1997 and was President of the Association in 2014/15. He has also held other positions on the Executive Board including Vice President and Treasurer.

From that opening night of Shennaigans in 1996 Sloany has moved from Bar Manager to Group Operations Manager of the Shannannigans Group, to takin over the Virginia Tavern in 2008 and building the Berry Springs Tavern where you will find him today. Sloany’s daughter Olivia is a manager at Berry Springs Tavern (father daughter combination), another generation publican. 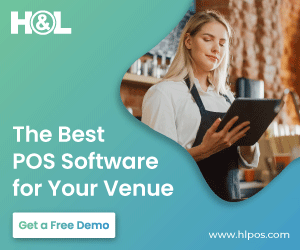